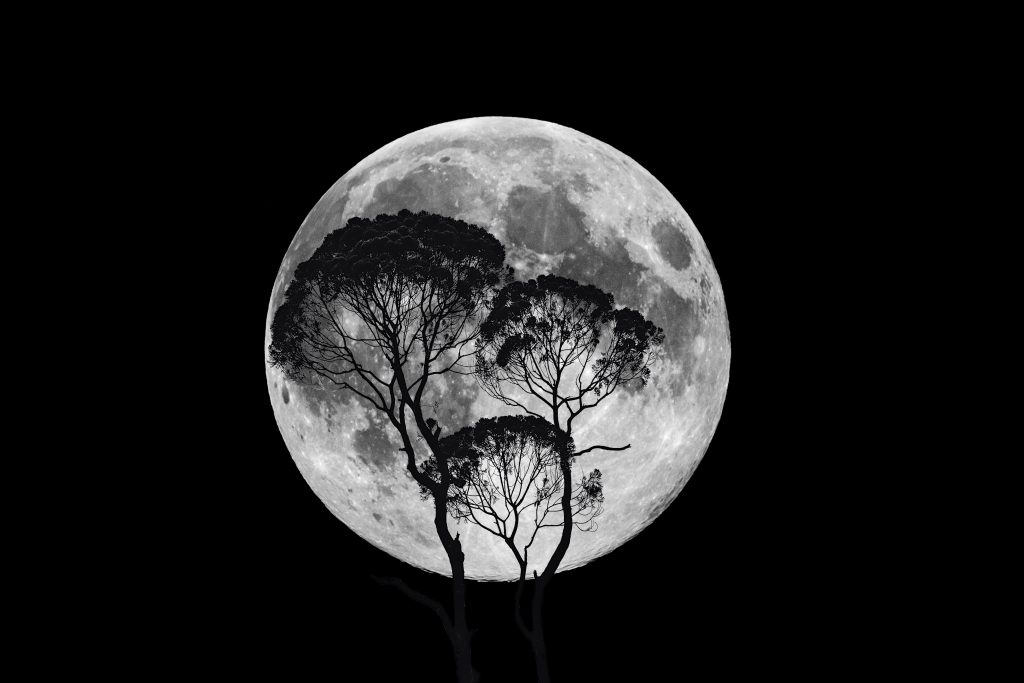 How to photograph the moon easily!

Tutorial and Tips to help you Photograph the moon.

Last week (7th April 202o) we in the UK witnessed what is known as a Super Pink Moon. It was the closest to earth than at any other time this year. The Super Moon appeared in the sky at roughly 7% larger and 15% brighter.

Super Pink Moon - The moon doesn't actually change colour. it's just an ancient name given to this particular full moon. We use the ancient names to signify different full moons of each month. There are 12/13 full moons on average each year. Other full moon names are:

Interestingly there are eight moon phases:

In this video, I show you how to photograph the moon. It's a tutorial in which I offer 6 tips so that you capture the moon perfectly every time.

I like to make things really easy and simple to understand so if you follow my advice you'll achieve great shots every time!

Firstly, it's important to note why most people fail in their efforts to photograph the moon. The moon in the sky is very small and it's also very bright. Without stating the obvious most people tend to shoot the moon at night too. So now not only is the moon small and very bright but it's now set against a very day sky. This combination of light and dark usually plays havoc with our cameras metering. Therefore, more often than not our cameras metering system will compensate for the dark sky by making the image brighter. In this instance, the moon will be over-exposed in the image, sound familiar? Don't worry though, it's very easy to fix.

Let's simplify things right off the bat... Our cameras light metering system will always struggle to offer a correct exposure in such contrasting conditions so it's time to take control. Again, there is nothing to worry about here.

How to photograph the moon for beginners

A tripod isn't necessary to photograph the moon but it'll help support the weight of your camera especially during prolonged use. It'll also be beneficial if you're using a lens greater than 200mm. It will help avoid camera shake especially when setting up.

Use these camera settings

Use the Lunar 11 rule - There is a rough formula used to photograph the moon, it's called the lunar 11 rule. It works very well but I only use it as a guide.

Focus manually - My last bit of advice is to focus manually. If you have a live view then I would also suggest using that. Most live views will allow the user to zoom in which will also help when setting things up!