Is the Mach Loop still worth visiting in 2022?

A lot has happened in the world in recent years and the Mach Loop hasn't shied away from changes either. Because of this, I decided to head to the Mach Loop for 3 days to see for myself if any of the changes have affected the enjoyment of such an amazing place! 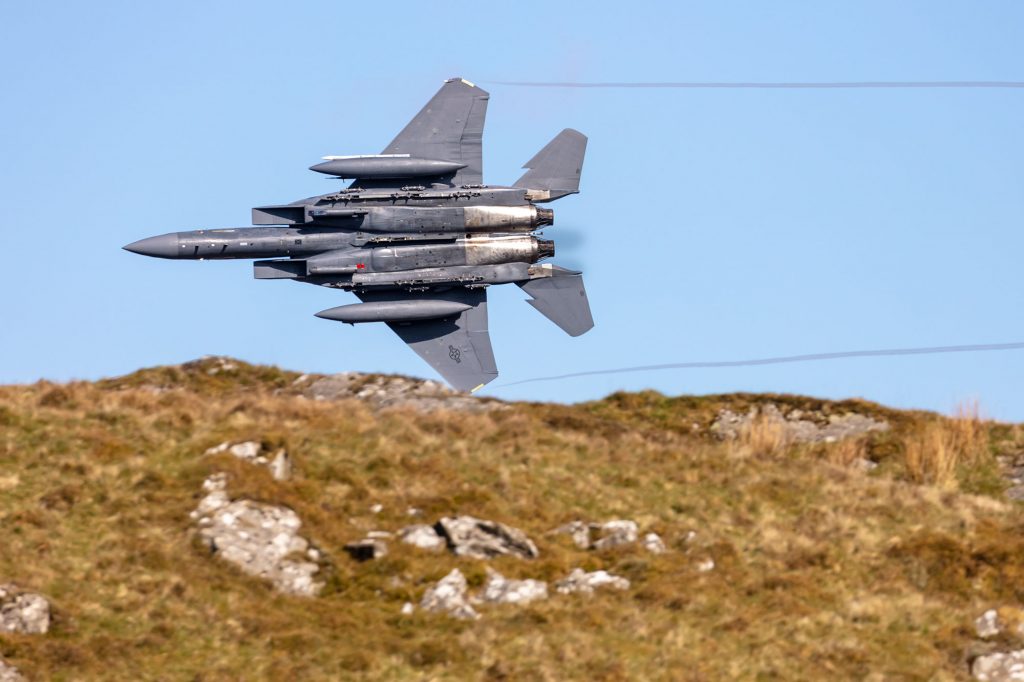 The major change to the Mach Loop

A couple of years before the pandemic, we (the loopers) were told the RAF will no longer fly through the Loop. There are quite a few conspiracy theories as to why the RAF made this decision. Some think it's down to Pilot misuse, showing off for instance. Some think that the prolonged local complaints of noise eventually took their toll on the government. There are other theories too but I don't want to bore you with them.

Obviously, I don't know the real reason for the RAF's decision to quit flying through the Loop but I think it's more likely to be a combination of a few things.
1) Aircraft roles change from time to time. Their operational duties can and often do change depending on peacetime situations throughout the world.
2) Modern technologies change too! The RAF now use unmanned aircraft so maybe their training focus has shifted?
2) Budget. Yes, it could be down to something as simple as budgets! Tightening the purse strings is very much the norm these days and the Ministry of Defence isn't exempt from it!

In this video, I discuss whether the Mach Loop is still worth visiting in 2022! 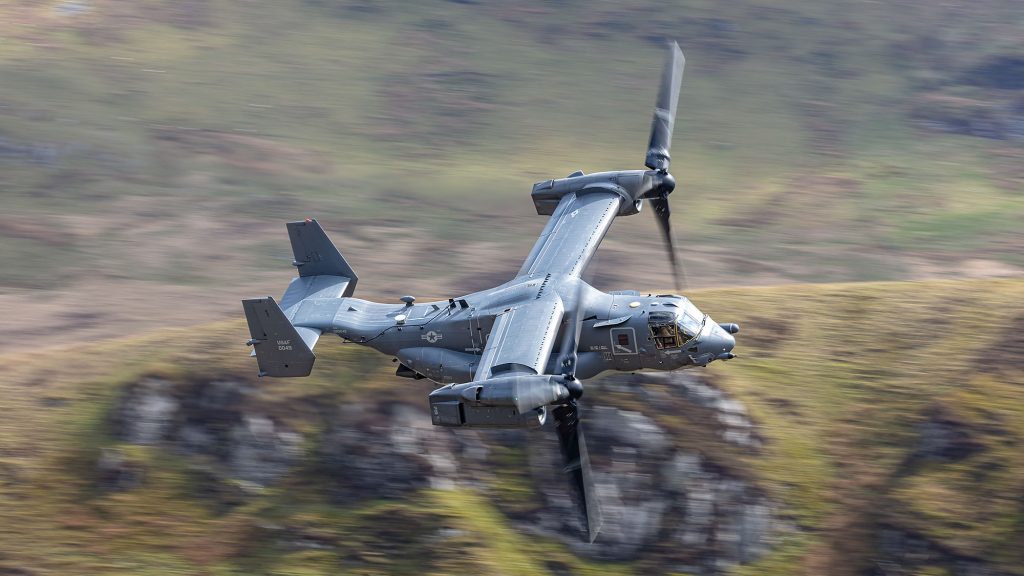 Diary of events during my trip:

09:15 - 2 x F15’s passed through once
09:30 - 2 x F15’s passed through once
15:15 - Chinook passed BwLch (different viewing area) and flew straight forward without completing a full circuit of the MAch Loop. This happens from time to time!
15:45 - Texan flew past Bwlch (different viewing area)  but then turned right to Bala Lake. Another common route 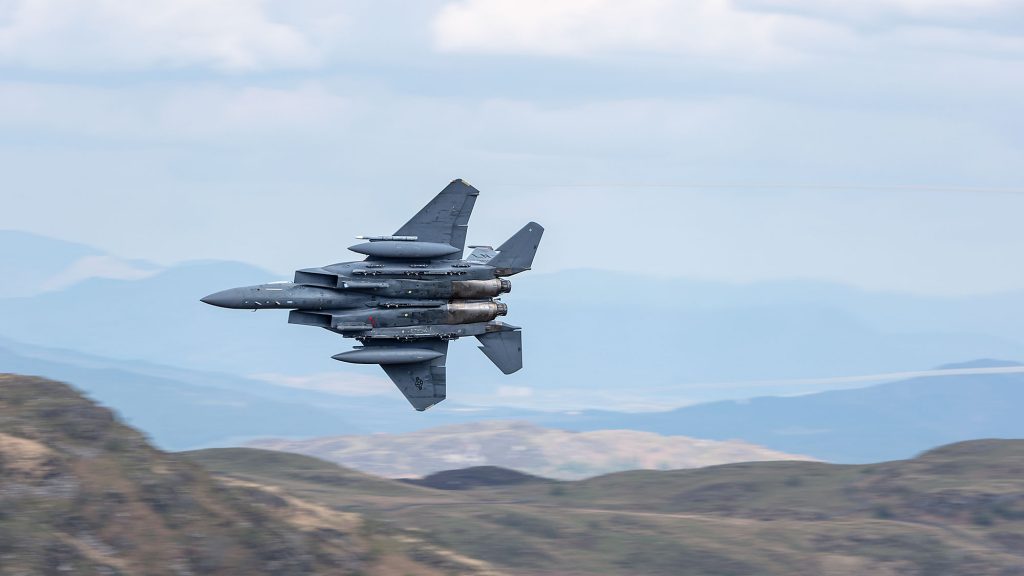 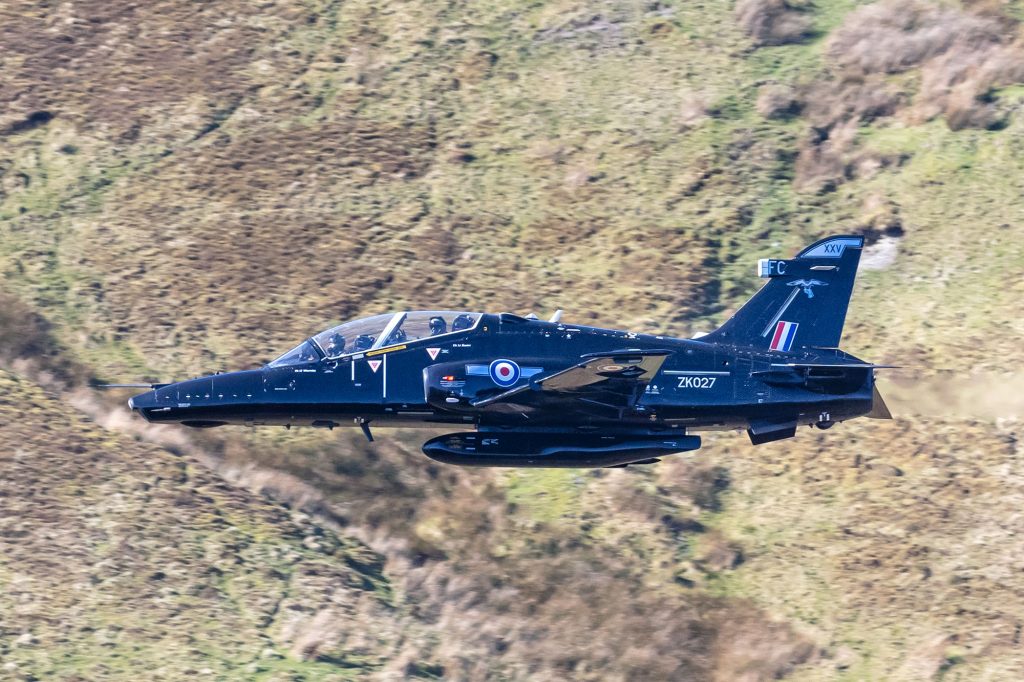 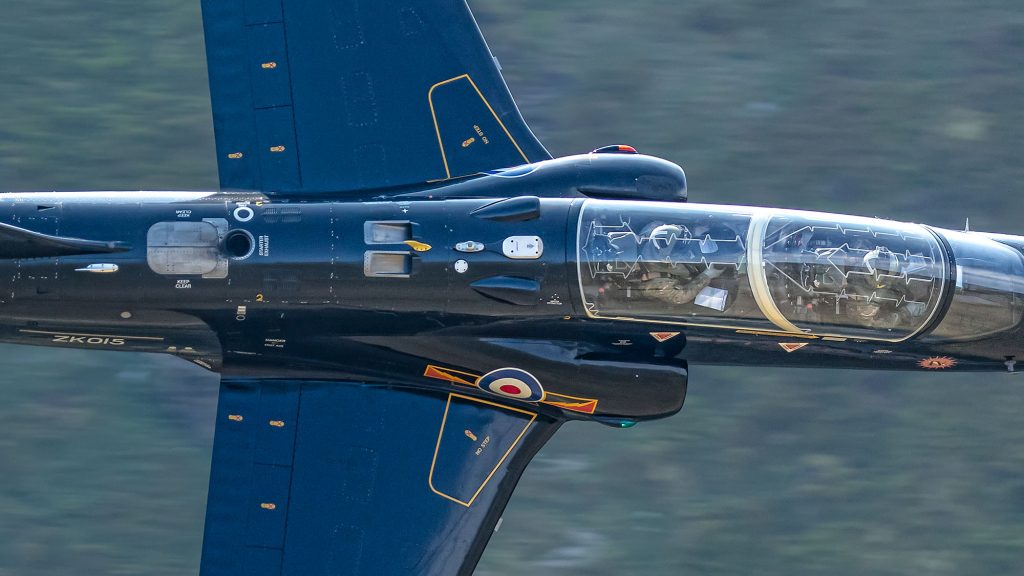 It's fair to say that the amount of low-level activity is a lot less these days compared to four or five years ago. Having said that, just catching a glimpse of an F15, A400, Hercules, Osprey or even a Hawk is still a magical thing. Even if you've seen it many times before!

So the question is, is it still as magical as it used to be? Well for me, yes of course it is! As I demonstrated in my video, you will get quiet days and you will get busy days. For me, though that's the best part of it.

The unknowing is the draw! 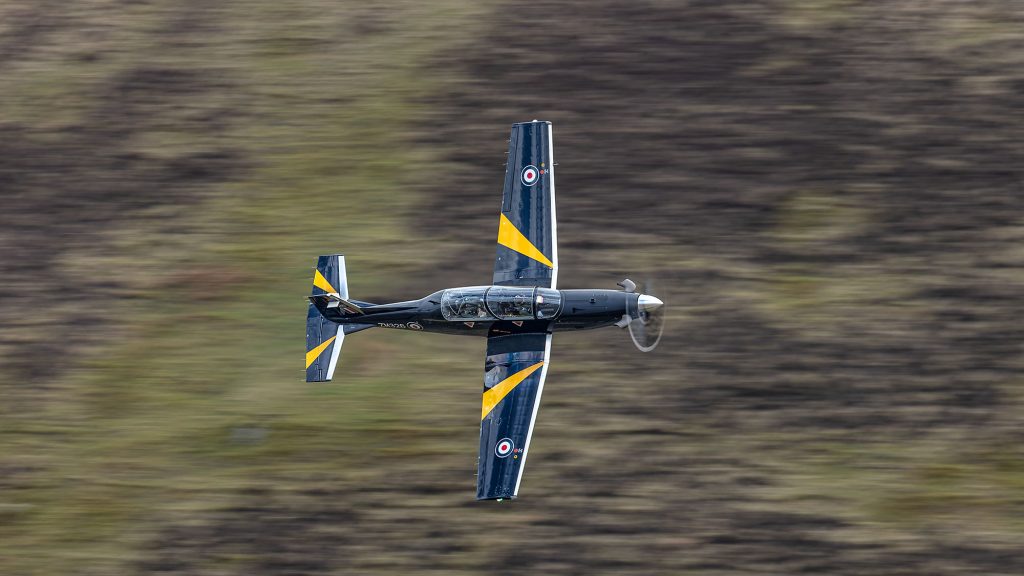 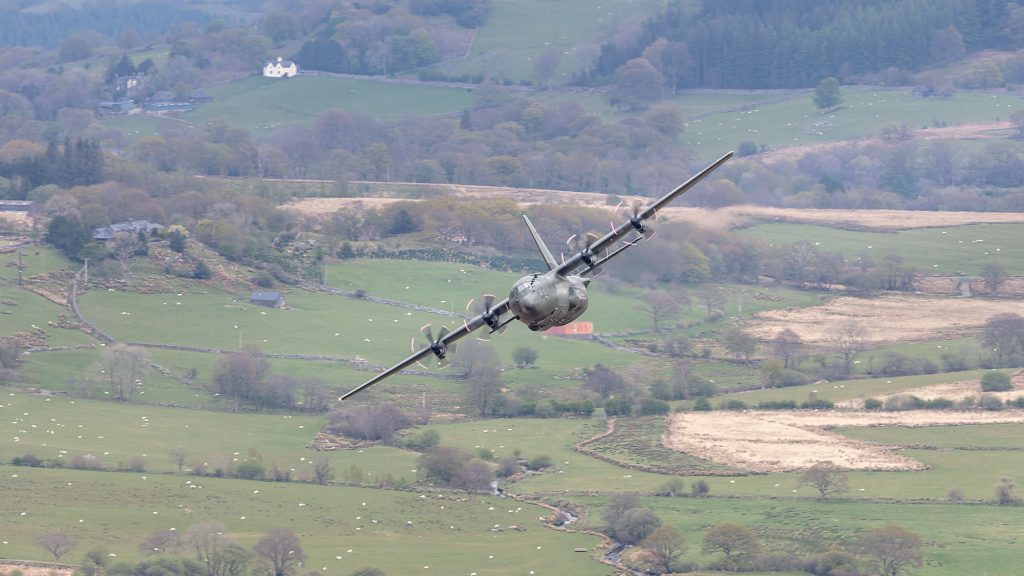