This is part 1. I'm not entirely sure at the moment just how many I'll do, I suppose that'll just depend on how well they're received. I've scheduled 2 months for the project though! 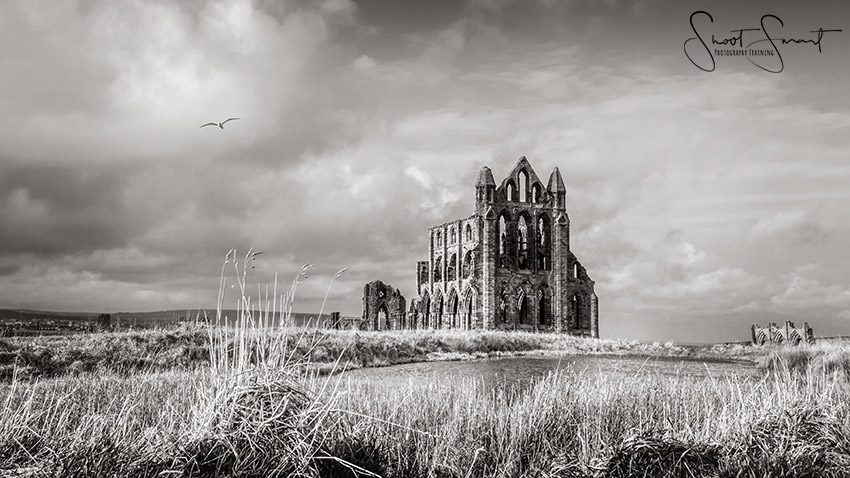 A huge thanks to Lee Call my great mate for a great day out and for lending a helping hand with your drone - He might be an arse but his drone footage is ace - I'm guessing I'll just have to put up with him just for that! 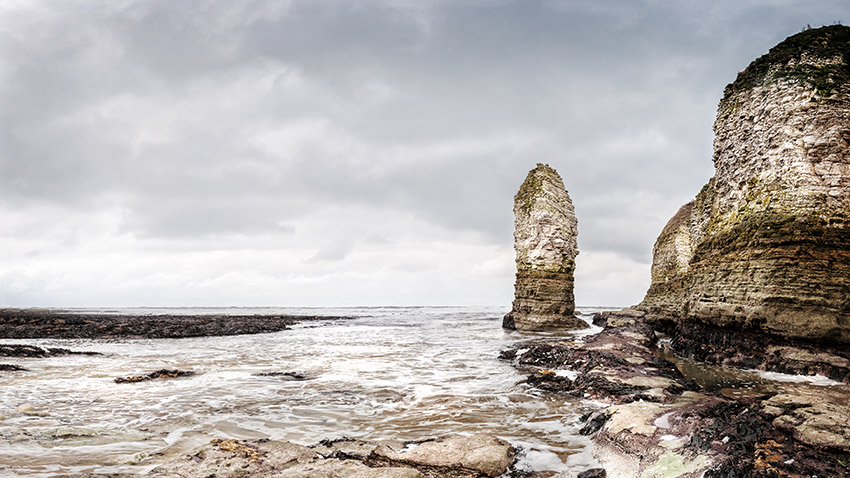 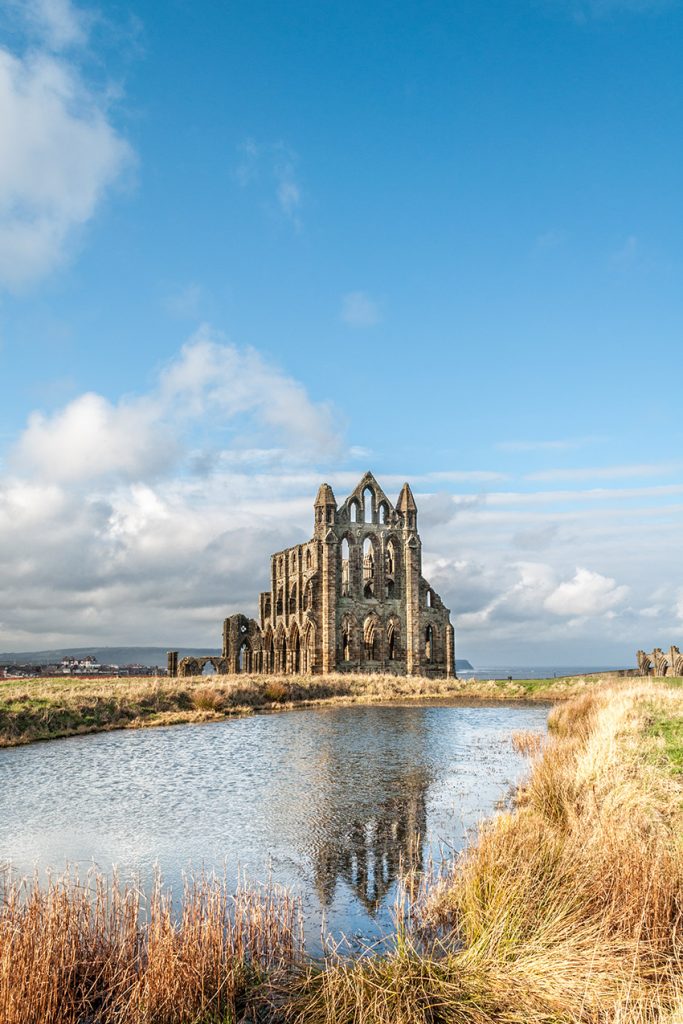 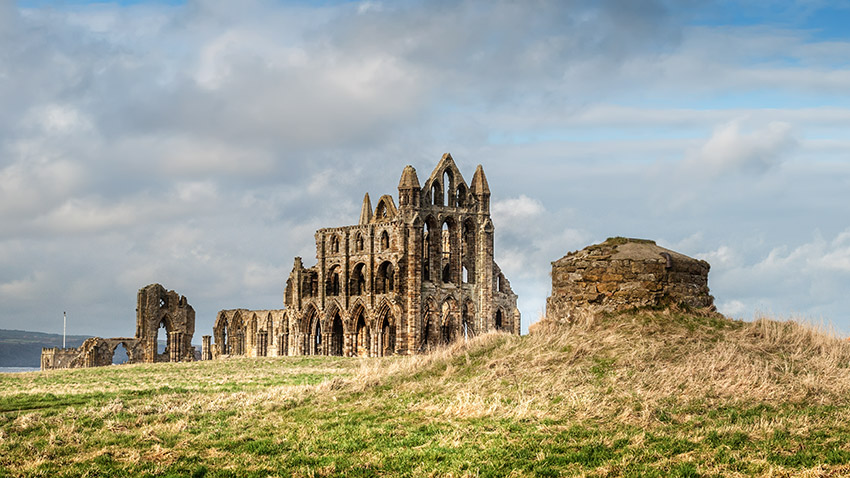 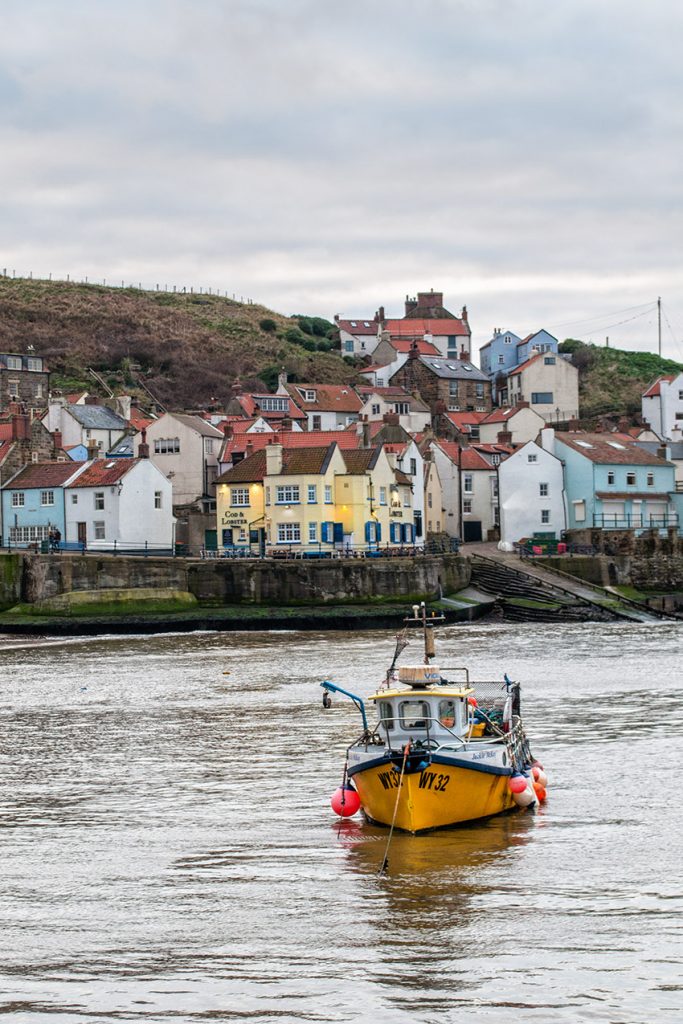 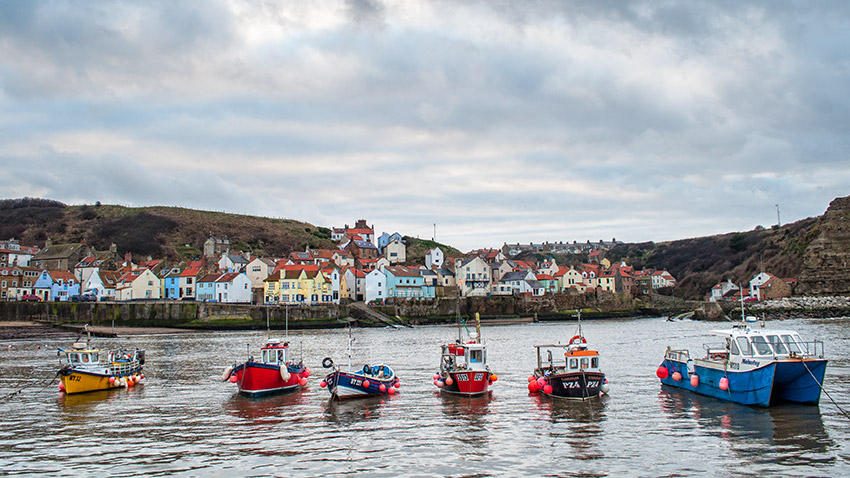 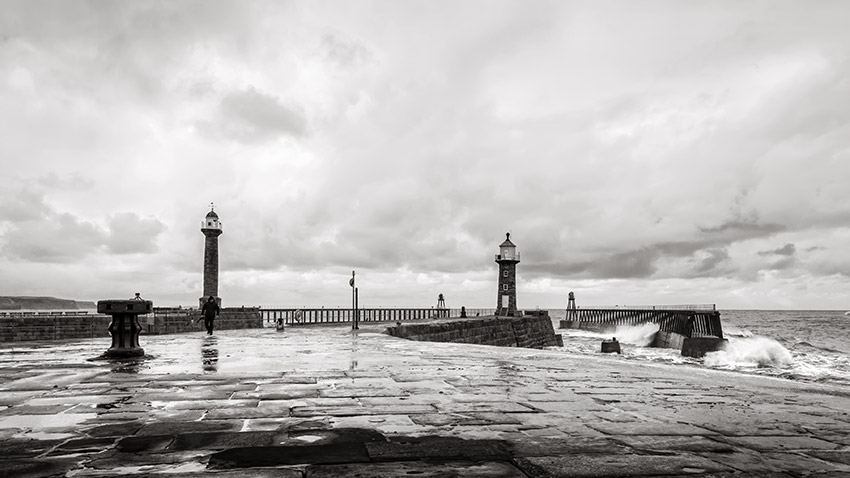