This is part 2. I'm not entirely sure at the moment just how many I'll do, I suppose that'll just depend on how well they're received. I've scheduled 2 months for the project though! 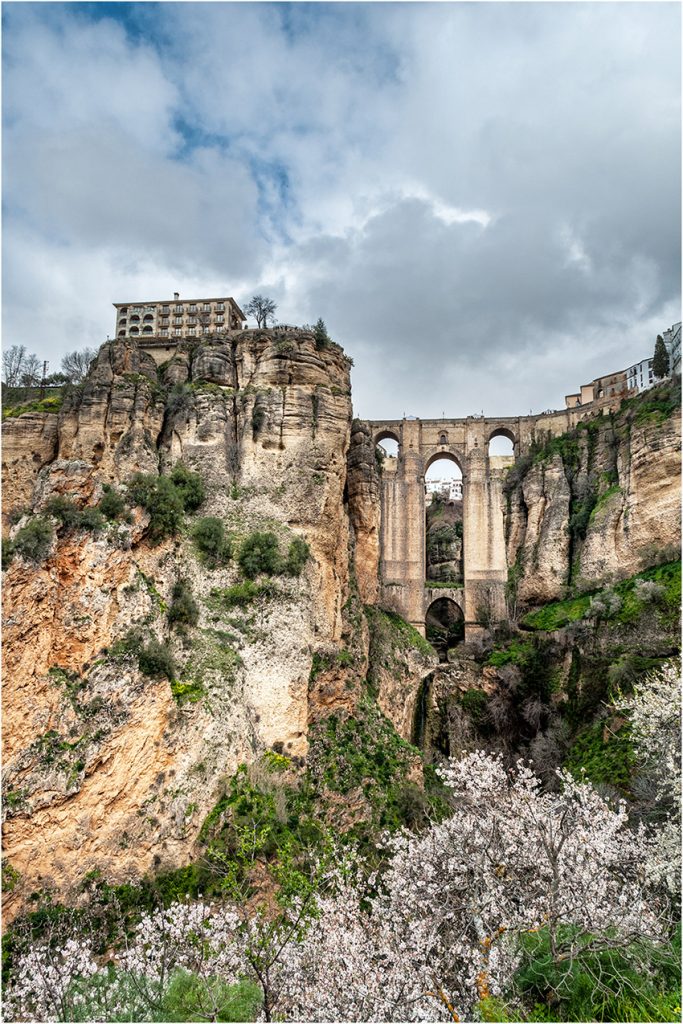 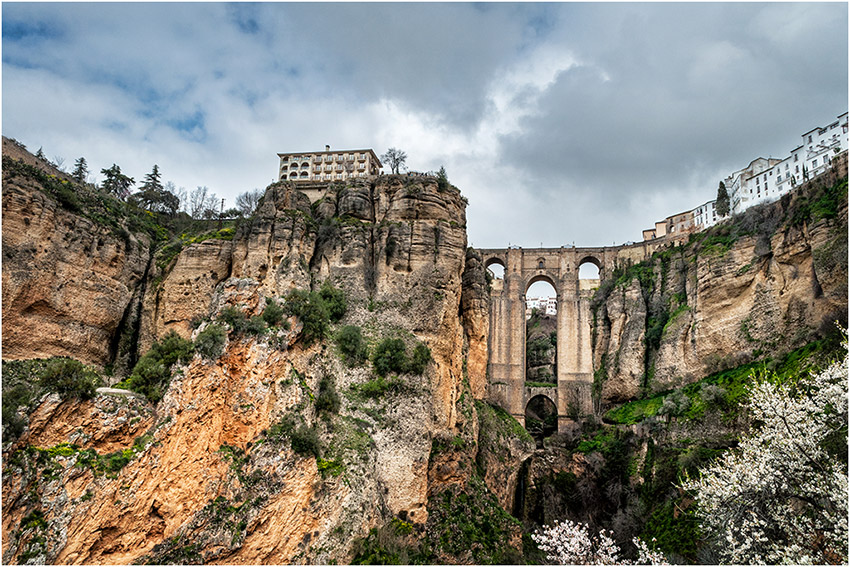